This may be a good place to introduce yourself and your site or include some credits.

The true expression of Volcanic Terroir 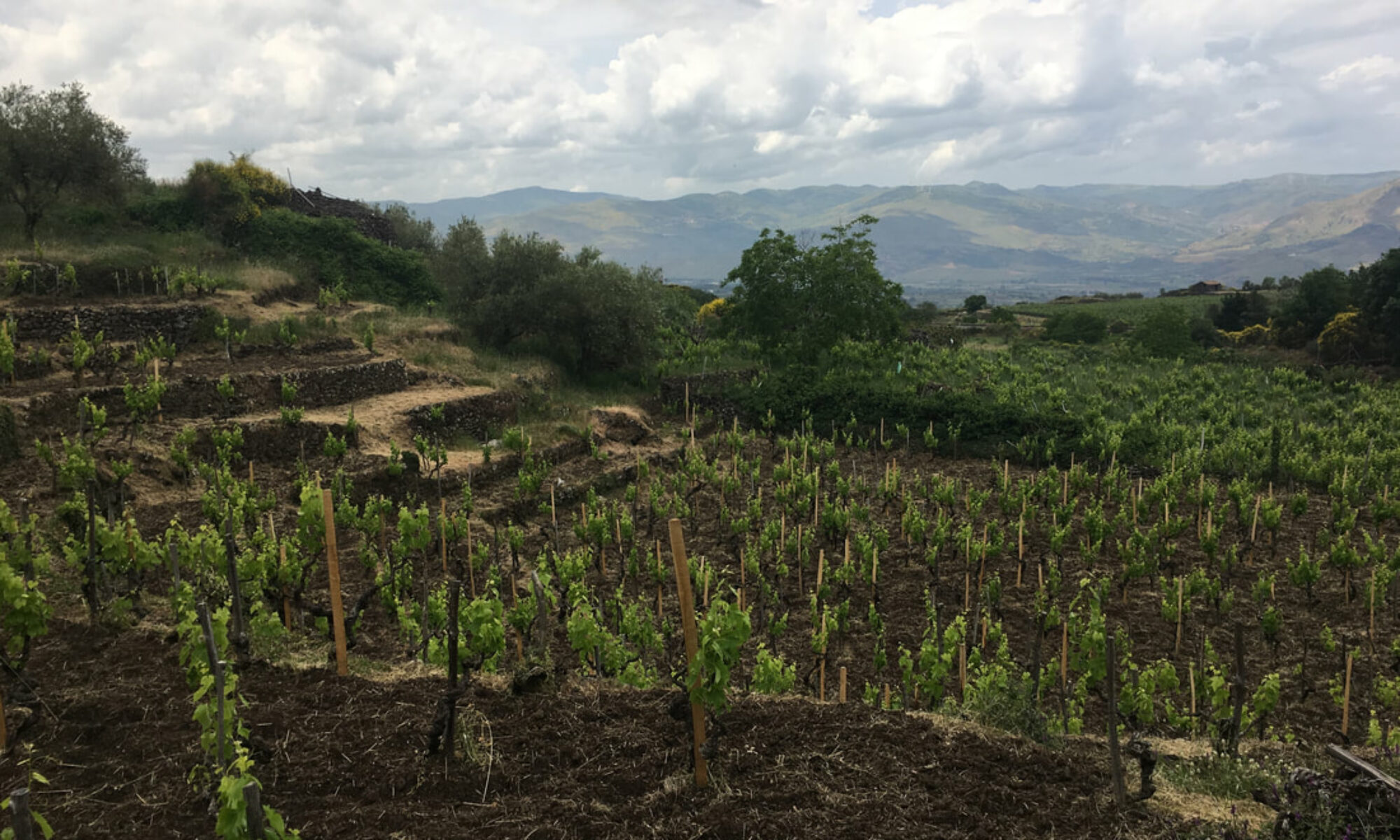 You cannot compare all the wines of the Etna with each other, without making a big distinction between Etna Nord and the other parts of the Etna. It is like comparing Nebbiolo from Piemonte without distinction of areas like Barbaresco or Barolo or the left and right banks of Bordeaux. Even the difference between Chianti and Montalcino. For us it is like the difference between Côtes de Nuits and Côte de Beaune.
Welcome in the heart of ETNA NORD, in our town of Randazzo. Where you will find the most unique, expressive, balanced and elegant wines of the etna.

SRC – “ESSERCI” – TO BE HERE. MEANING OF THE INITIALS SRC OF SRC VINI, WHICH IS BASED IN RANDAZZO, SICILY, IN THE CALDERARA DISTRICT. IT WAS BORN IN 2012 FROM AN IDEA OF ​​RORI, CINZIA AND SANDRA, WHO HAVE ALWAYS BEEN PASSIONATE ABOUT WINE AND IN LOVE WITH THE TERRITORY OF THE NORTH SIDE OF ETNA, WITH THE PROJECT OF CREATING A WINE THAT RESPECTS AND REFLECTS THE TERRITORY OF THAT FERTILE ISLAND CALLED SICILY .

We try to select the best parcels on the northern side of the Etna. Always looking for the best exposition, we have lots of old vines on extreme altitudes between 600 and 1000m. Pushing the vegetation to it’s surviving limits. Digging deeper into the roots of the volcano Etna and his unique terroir.